Once upon a time, in the fall of 1994, the six Image Comics co-founders all swapped books.  As part of this, Erik Larsen wrote and drew WildC.A.T.s #14, in which the characters from his series Freak Force and Savage Dragon mixed it up with Jim Lee's Covert Action Team.

What's interesting to note is that this issue was localized for Japanese readers, even though Larsen's own titles never were.

The sixth collection of WildC.A.T.s comics translated into Japanese was released by Dengeki Comics on August 15, 1998.  It not only included Larsen's issue #14, but also issue #13 (the concluding installment of a story arc by Jim Lee and Chris Claremont, which guest-starred Claremont's Huntsman characters) and #15 (the first of a short-lived run by James Robinson and Travis Charest).

Here are some excerpts: 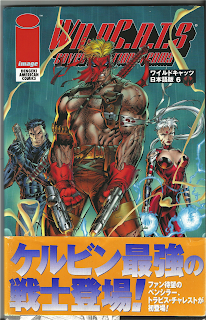 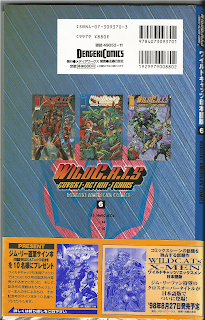 This guide to the Freak Force characters served as a forward to issue #14. 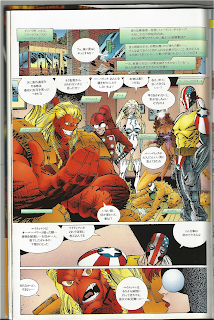 The first page featuring Freak Force in this issue. 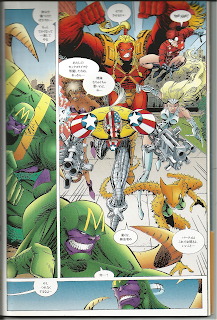 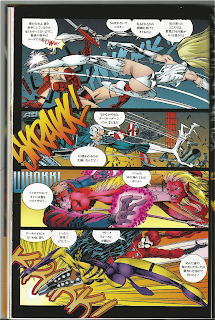 Can you find the reference to Terminator 2? Dragon enters the picture.  Note that the editor's note regarding Dragon and Grifter's prior encounter is untranslated, and references an issue never released in Japan.

And to wrap things up, I give you the same two pages not included in the Savage Dragon: Possessed trade paperback: 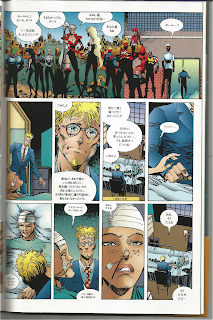 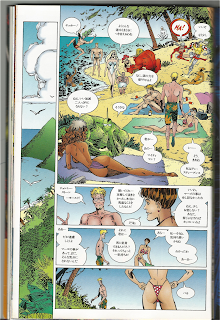 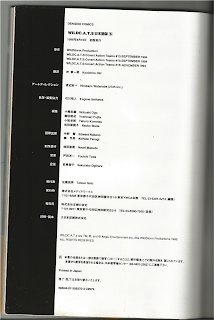 Posted by John Pannozzi at 1:24 PM No comments: